All requirements for US transit visa

A transit visa is a non-immigrant visa with short validity. You might need a US transit visa to go through the US on the way to another country. In this section, we will explain the definition of a transit visa, its variants, how to apply, costs, and other details.

What is a transit visa?

Under the transit visa, a person is allowed to settle in the US for a layover. If the traveler seeks layover advantages for reasons other than for transit, such as visiting friends, he/she will have to qualify for the type of visa required for that purpose.

The following are exempt from transit visas:

For the purposes described below, people can apply for a US transit visa:

This visa cannot be used for the following purposes:

If you or your family intend to travel in the US or stay more, you can apply through a B visa.

What are the US transit visa requirements?

The transit visa is divided into three categories:

How to apply for this visa?

There are several steps to petition for a transit visa. Firstly, the online application form known as DS-160 must be completed. Form DS-160 is available at https://ceac.state.gov/genniv/. You should also send a photo of yourself when completing this form. A confirmation page will then be sent to you, which is a necessary document, and you must bring it to your interview. Secondly, you should be interviewed at the US Embassy by the Consular Officer.  People under the age of 13 and over 80 are not usually interviewed, but generally, the decision of the interview depends on the consular officer’s opinion regardless of age. The waiting time for the interview depends on many factors such as season, visa type, location, and workload of the embassy. So try to arrange an interview appointment as soon as possible. Note that you will receive an interview confirmation letter that you must keep because you will need it later.

Required documents to apply for a US transit visa include: 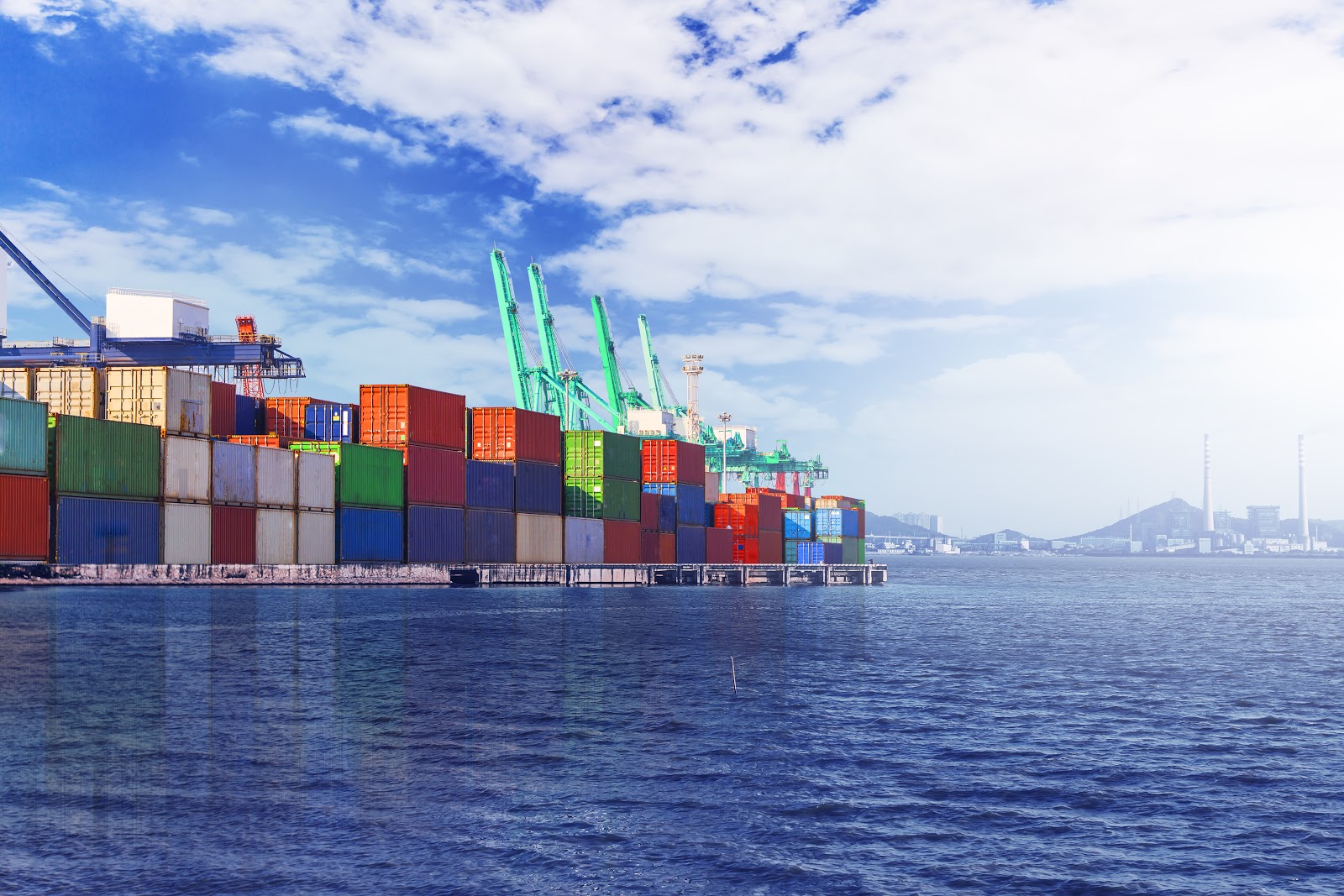 How long does it take to be issued a transit visa?

It will take at least five working days from receiving documents to sending responses, but processing time could be even longer. The time required to process documents depends on various factors, including the embassy’s workload.

How much does it cost to apply for the transit visa?

The visa cost is around $ 160. Keep in mind, save the receipt after paying this fee because you will probably need it later. Depending on your country and the embassy you apply from, additional costs may be required. It should be noted that C-2 visa applicants do not need to pay a visa issuance fee.

What are the restrictions on a transit visa?

How long can you stay with a transit visa?

The US transit visa validity is usually short. All types of transit visas allow the holder to stay for up to 29 days in the US or until the departure date on the ticket, whichever one is sooner.

Can your dependents come to the United States under a transit visa?

No. All people transiting to the US must have a separate visa. 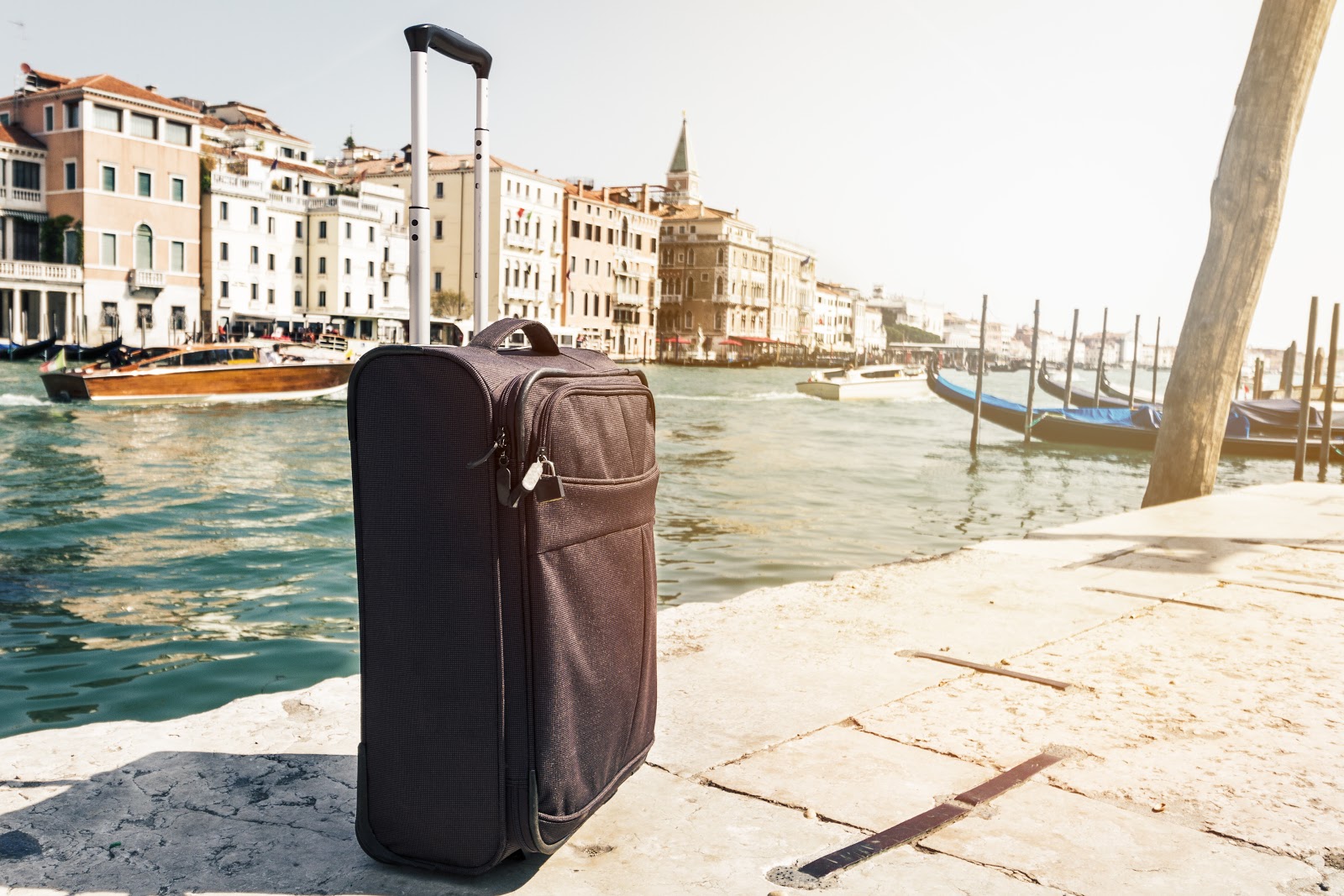 In this article, we described a transit visa as one of the US non-immigrant visas. On the Visa Library website, you can learn about other US visas as well as ways to immigrate to other countries. In case you have some experience, please write it down in the comment section. Your comments let the readers choose better and avoid mistakes. Conveying your experiences in comments is a great help for applicants.

Sign up to receive the latest U.S. visa news