What is the UK Exempt vignette and who can apply for it? 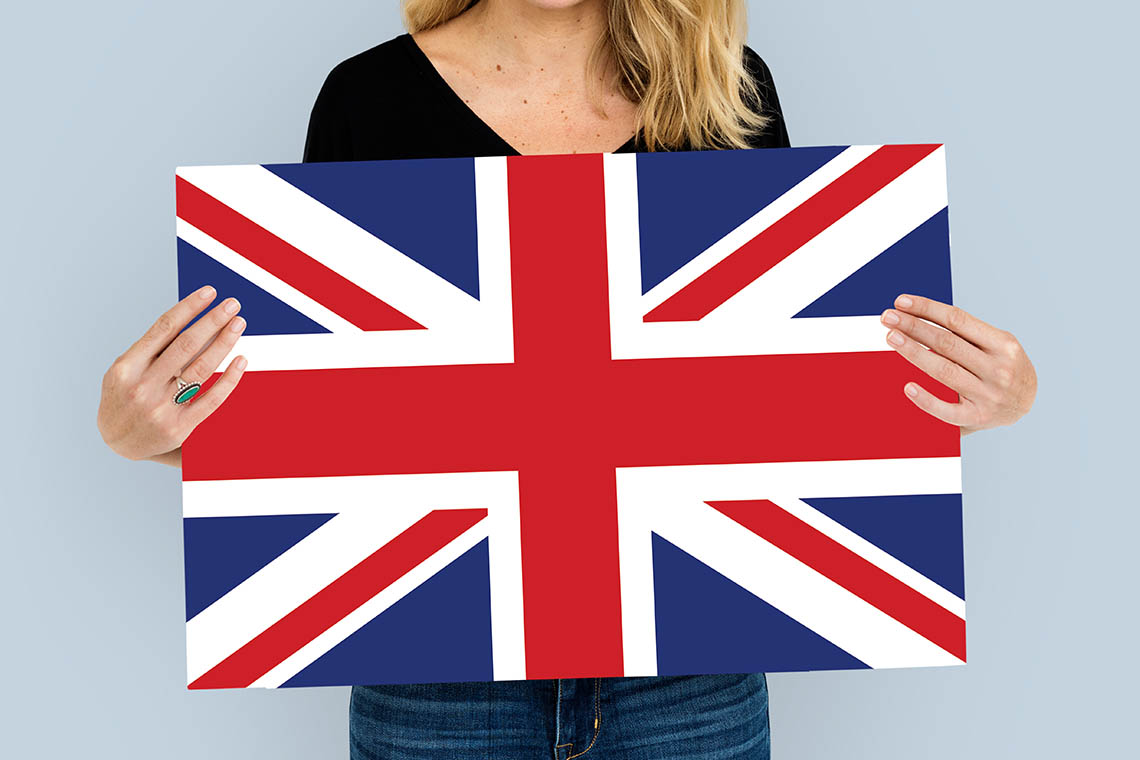 Exempt vignette is for foreigners wishing to enter the UK for work-related activities. If you generally do not need a visa to work in the UK, you can apply for a vignette waiver because you are not under immigration control. The exempt vignette is printed on the passport and does not grant the right to reside in the UK.

The article explains who is eligible for Exempt vignette, the requirements, the application process, and more.

What is an Exempt vignette?

Exempt vignette should obtain foreigners wishing to enter the UK for work-related activities. If you generally do not need a visa to work in the UK, you can apply for a vignette waiver because you are not under immigration control. The exempt vignette is printed on the passport and does not grant the right to reside in the UK.

Read on to find out what an exempt vignette is, who should apply for it, the general requirements, and how to take the correct photo for your UK exempt vignette.

If you usually do not need a visa to work in the UK, you can apply for an Exempt vignette because you are not subject to immigration control.

It can help you avoid delays when entering the UK, but you don’t need to have it.

Who is eligible for the Exempt vignette?

If you are among the following, you can apply:

Some Family members may also be exempted from the vignette.

Let us start with citizens who do not need a visa to enter or stay in the UK:

Citizens of these mentioned countries do not need a visa or visa exemption to enter the UK for a visit of no more than six months (a UK visa is required after that). However, they must acquire an electronic visa waiver (EVW) online before traveling to the UK:

Some other relevant types of visa are as follows:

Who should apply for an Exempt vignette?

If you are among the following, you can apply:

How to apply for Vignette exemption

There is a section on the visa application form for the vignette for exemption. You must complete the corresponding visa application online and make an appointment at the Visa Application Center. The visa center is up to the country you reside in and could be a British embassy or an authorized visa center.

The earliest date you can apply is three months before entering the UK. The application is free. You should decide within three weeks. An exemption vignette will be added to your passport for you to display when you enter the UK.

What are the requirements of Exempt Vignette?

You need to provide:

Who is not subject to British immigration control?

The following individuals are exempt from UK immigration control:

Note: The former head of state and his family members are not exempt.

Children 18-25 years old (reaching legal Family members of age) can only be exempted from the vignette as a family member if they are registered full-time with a Level 4 sponsor approved by the British Point System (PBS) to study in the UK. Their studies must be completed by the age of 25 at the latest. Their exemption vignette will be granted until they reach 25 years of age or during their studies (whichever is shorter).

An exemption vignette is provided in a brief formal visit for the visiting period.

Reporter, Businessmen, and other people who do not work for visits are not exempt.

The article explained what is Exempt vignette is, who is eligible for it, and how to apply for it.

You don’t have to pass the immigration control in the UK, and if you want to work in the country, you can apply for an Exempt vignette. The process is fast, and you will save a lot of time.

If you need to know about other types of UK visas, go through the site’s menu. You could also find out about other country’s visas.

If you have knowledge or experience about visas, please write it down so others will learn from it. You could also ask questions in the comment section below.

Sign up to receive the latest UK visa news